The Boys in the Boat by Daniel James Brown

For readers of Unbroken, out of the depths of the Depression comes an irresistible story about beating the odds and finding hope in the most desperate of times—the improbable, intimate account of how nine working-class boys from the American West showed the world at the 1936 Olympics in Berlin what true grit really meant.

“Wild: From Lost to Found on the Pacific Crest Trail” is at once a breathtaking adventure tale and a profound meditation on the nature of grief and survival. 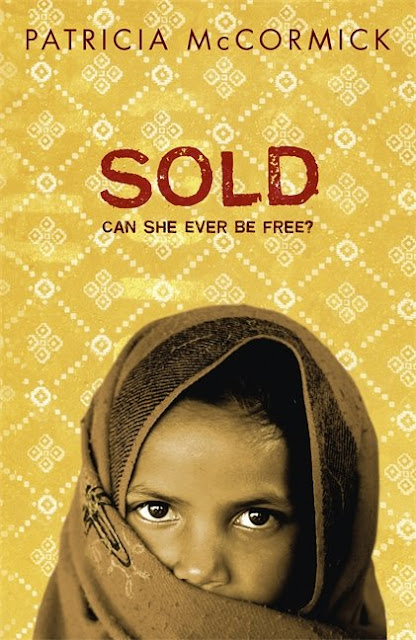 Sold is  the story of a girl named Lakshmi, who grew up in Nepal, but when the family needs money, she is sold into slavery in India. The novel is written in a series of short, vignette-style chapters, from the point of view of the main character.

Mc Cormick is a journalist as well as a novelist.  Her comments on the research that she did for this novel add to an appreciation of the book. The link is: We have not read Jodi Picoult for some time, but this new one seems a good choice for book club.

" For over a decade, Jenna Metcalf obsesses on her vanished mom Alice. Jenna searches online, rereads journals of the scientist who studied grief among elephants. Two unlikely allies are Serenity Jones, psychic for missing people who doubts her gift, and Virgil Stanhope, jaded PI who originally investigated cases of Alice and her colleague. Hard questions and answers."

Links to elephants' intelligence: Chris Macleod found this one. It is really incredible.

Here is another link:

This is the compelling story of a blind French girl in occupied France during World War II and an orphaned German boy. It is a page turner.

This is a link to a wonderful interview with Doerr

"From award-winning, New York Times bestselling author and neuroscientist Lisa Genova comes a powerful new novel that does for Huntington’s Disease what her debut Still Alice did for Alzheimer’s."